Gossip is cruel. It is what people who lack the physical strength or capacity to enforce their will resort to when all else fails. It’s what middle school girls do when they try and shame someone into conformity or to make themselves look better. It’s what boys do when they display their own insecurities in their words. They make idle threats through supposition and mindless chatter about someone else’s business. They assign their own motive, thoughts and emotions to the actions of another and call them into account.

In reality gossip is just hot air designed to look and feel like fire. If you are not careful you will feel the brunt of it and think you were really burned, when the truth is, it has no power over you. It’s just idle breath and it says more about those who breath out such musings than those that are being spoken about. Sure in the moment it may seem like all eyes are on you, but know this that there will come a day when God will review every idle word that has ever been spoken (Matthew 12:36) and those who are guilty of gossip will give a full account.

Nehemiah was not above being gossiped about. When all else failed Sanballat resorted to gossip. He sent an open letter (meaning anyone could read the contents) to Nehemiah. In the letter he slander’s Nehemiah’s character and asks again for a meeting. 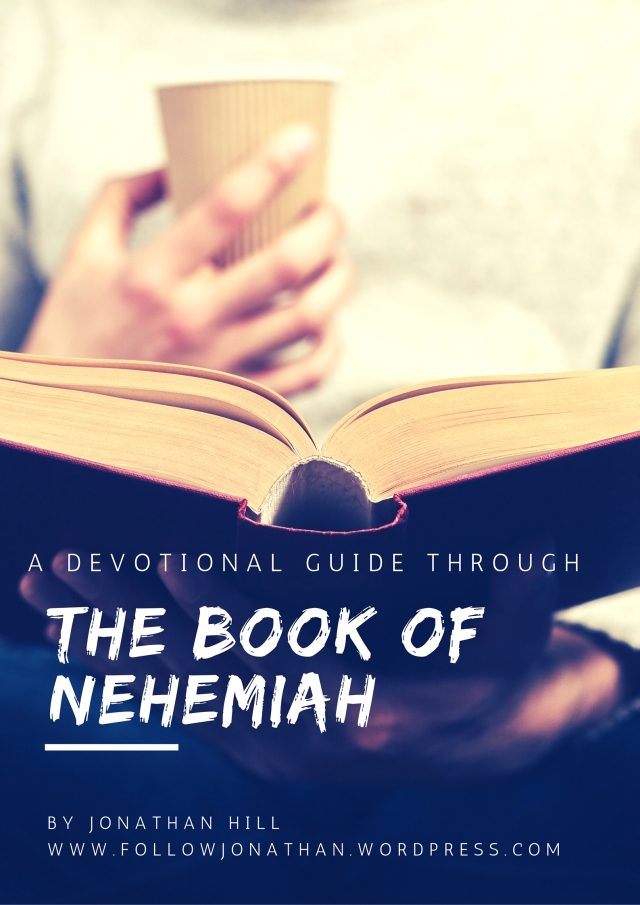 And they sent to me four times in this way, and I answered them in the same manner. In the same way Sanballat for the fifth time sent his servant to me with an open letter in his hand. In it was written, “It is reported among the nations, and Geshem also says it, that you and the Jews intend to rebel; that is why you are building the wall. And according to these reports you wish to become their king. And you have also set up prophets to proclaim concerning you in Jerusalem, ‘There is a king in Judah.’ And now the king will hear of these reports. So now come and let us take counsel together.” Then I sent to him, saying, “No such things as you say have been done, for you are inventing them out of your own mind.” For they all wanted to frighten us, thinking, “Their hands will drop from the work, and it will not be done.” But now, O God, strengthen my hands. (Nehemiah 6:4-9 ESV)

So what is especially ironic about this letter is that Sanballat accuses Nehemiah of conspiring against the king. Then he asks for a meeting saying, “come let us take counsel together.” This was incredibly stupid on Sanballat’s part for the simple reason that if word ever got back to the king of this letter, it looks like Sanballat is wanting to make a plan with Nehemiah to rebel against the king. Indeed what was intended as slander for Nehemiah could very well be taken and used as evidence to convict Sanballat of treason! But don’t miss the point, that is what gossip does… in attempting to malign the character of someone else, it reveals the corrupt character of the one who is speaking, texting, writing, sharing!

So how does Nehemiah handle gossip? He prays, asks for God’s strength, and goes back to work. This takes incredible strength and trust on his part to know that God will take up his defense. Nehemiah knows he doesn’t need to waste his breath defending himself against lies.

Sometimes when we take up for ourselves, even though we are in the right, we look like we are in the wrong. Nehemiah gets that. He trusts God to sort this out. God will judge what has been said, God will handle those who have said it. In the mean times he has a wall to build. 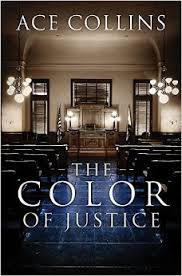 The Color of Justice

is an engaging courtroom drama centered on the issue of racial reconciliation. In 1964 a white girl is murdered and a young black man is fingered for the crime despite a lack of evidence. Cooper Lindsey an aspiring lawyer with roots in the small town of Justice, Mississippi steps in to make sure the defendant gets a fair shake. The book is reminiscent of To Kill a Mockingbird

, even to the point that the author references Mobile and Montgomery with some frequency. The twist comes when another lawyer enters town in 2014 to answer the questions left by the case in 1964 and to defend a young white man accused of killing a young black man.

The Color of Justice

speaks well to the theme of racial reconciliation, repentance and forgiveness. The author helps the reader seemingly explore the issues from both a black and white perspective. Early on the main character maintains that he is not racist, but when confronted with difficult circumstances he has to really examine his motives and thoughts. The author does a great job of illustrating the reality of racism in a 1964 Mississippi town without fully engaging in racist rhetoric. He lays down enough hints and interjections to get the message across without ever actually penning derogatory terms.

Over all I thought this was a great book

. The author kept the lines of tension tight which always makes for a great read and the inability to put the book down. I know I lost an hour of sleep just so I could muddle through to the end of the book and not have to wait till later. I got my copy from amazon.com